Welcome to Coffee & Conversation!
Her Life Speaks invites you to join us as we cozy up with a cup of coffee and an inspirational word to start your day. Join April Sliwak, Founder, and our special guest, Megan Alexander, Author, Actress, News Correspondent and Volunteer as they offer encouragement with an authentic conversation and godly truths to fill your hearts with God’s love. RSVP now!

Megan Alexander, a tv host, reporter, author, actress and speaker, and an Emmy nominated national news correspondent and Telly award winner. Megan currently works as a correspondent on the television show Inside Edition, US Women’s Soccer and hosts the Inspirational Country Music Awards. As an actress, Megan has appeared in the ABC primetime drama “Nashville”, CMT’s “Still the King”, the BET network’s “Back to the Goode Life” and the feature films “God’s Not Dead 3”, “Redeemed” “Heartbeats” and “Space Warriors”.

With a heart for youth, Megan sits on the Board of Trustees for the Hugh O’Brien Youth Foundation which values volunteerism, integrity, excellence, diversity and community partnership. She speaks to the challenges teens face juggling faith and life. Megan is the author of two books; Faith in the Spotlight - Thriving in your career while staying true to your beliefs and a children’s book called One More Hug.

Megan is married and has 2 sons and a daughter. Connect with Megan Alexander at: www.MeganAlexander.com
RSVP NOW 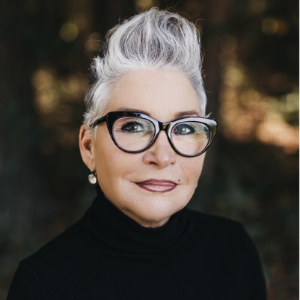 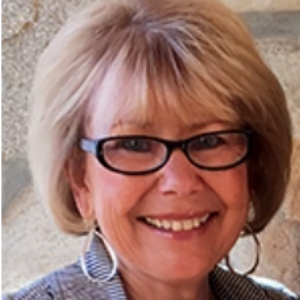 "​Connecting with my heavenly Father is so important but seems more so with women." Anonymous

​"I am so uplifted after spending a beautiful morning with Coffee & Conversation." Karen V.

"I am a new wine poured into His new wine skin!" Maricel B.

"He pours into me so I'm pouring into others that the Lord puts on my path." Dee C.

"Forever grateful to God, Maria and HLS for this timely message!" Mary B.

"​Vanessa sang beautifully and made me feel great on a gloomy day." Joanne S.

"​Thanks for starting my day off with such a wonderful program." Anonymous